Greece, officially the Hellenic Republic, historically also known as Hellas, is a country in southeastern Europe, with a population of approximately 11 million as of 2016. Athens is the nation’s capital and largest city, followed by Thessaloniki. 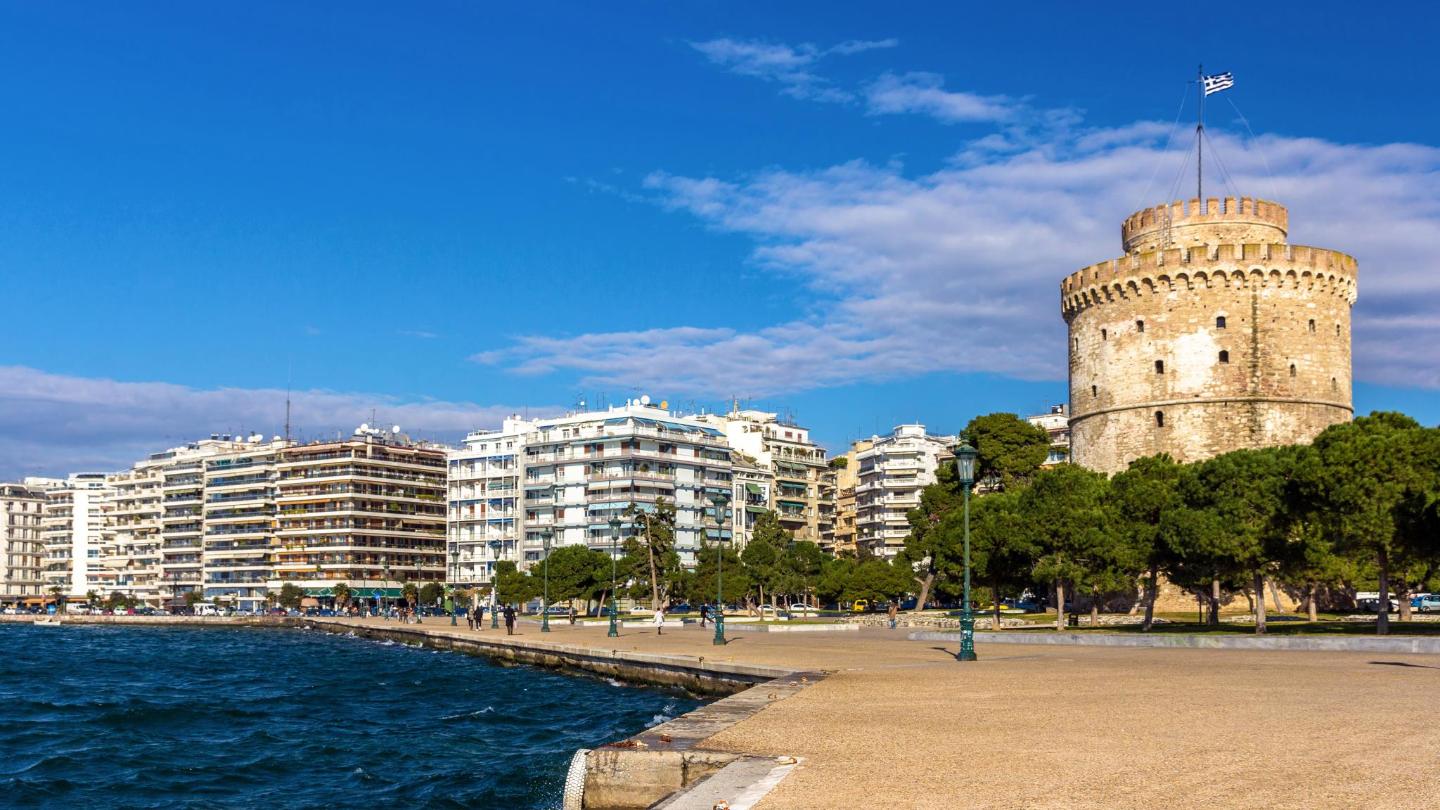